Typhoon No. 10(Haishen) is approaching. According to the Shimonoseki Meteorological Office, the typhoon is expected to pass closest to Yamaguchi Prefecture on September 7 (Monday). Please read the “Emergency Handbook for Foreign Residents” to prepare for the typhoon. This typhoon is especially strong, so please be vigilant to save your life.

・Be on alert for disaster prevention information such as evacuation advisories and evacuation orders issued by municipalities.

・Avoid going out when the typhoon is approaching.

・Inspect the area around your house and take in objects that are likely to be blown away or secure it.

・Be on alert for flooding, landslides, and high tides. Keep away from hazardous areas such as flooded rivers and gutters.

・Check your evacuation site/center, and evacuation route. If you feel any danger, please evacuate as soon as possible.

*If an ‘Emergency Warning (Tokubetsu Keihou)’is announced, your area is at risk of serious danger like never before, something that is only experienced every few decades. Please take appropriate action immediately, such as following the evacuation information of the municipality. 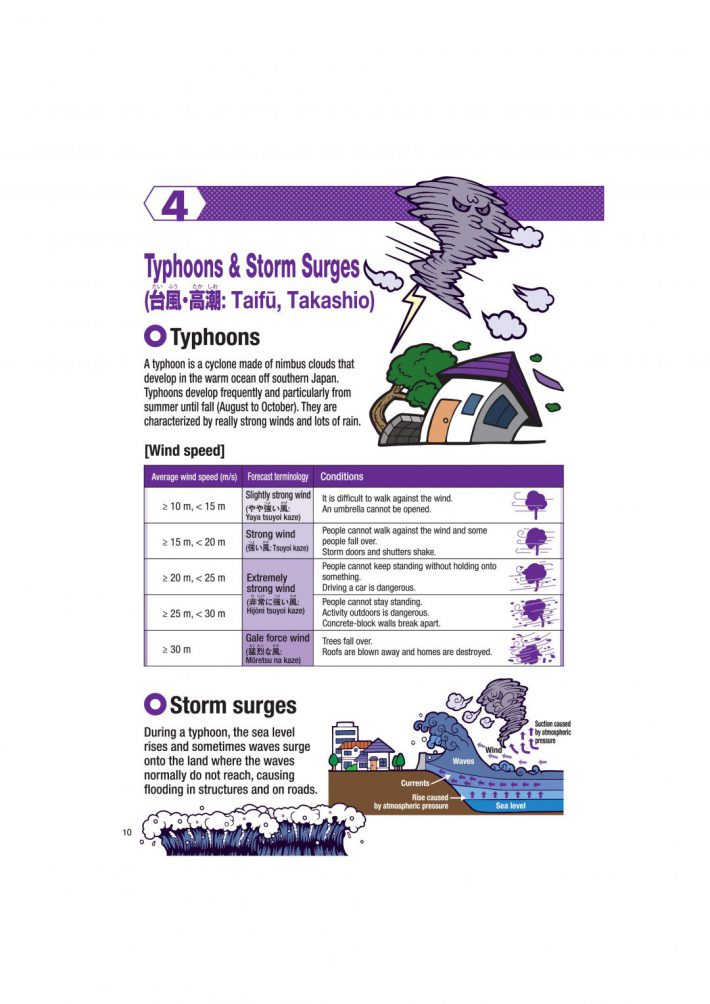 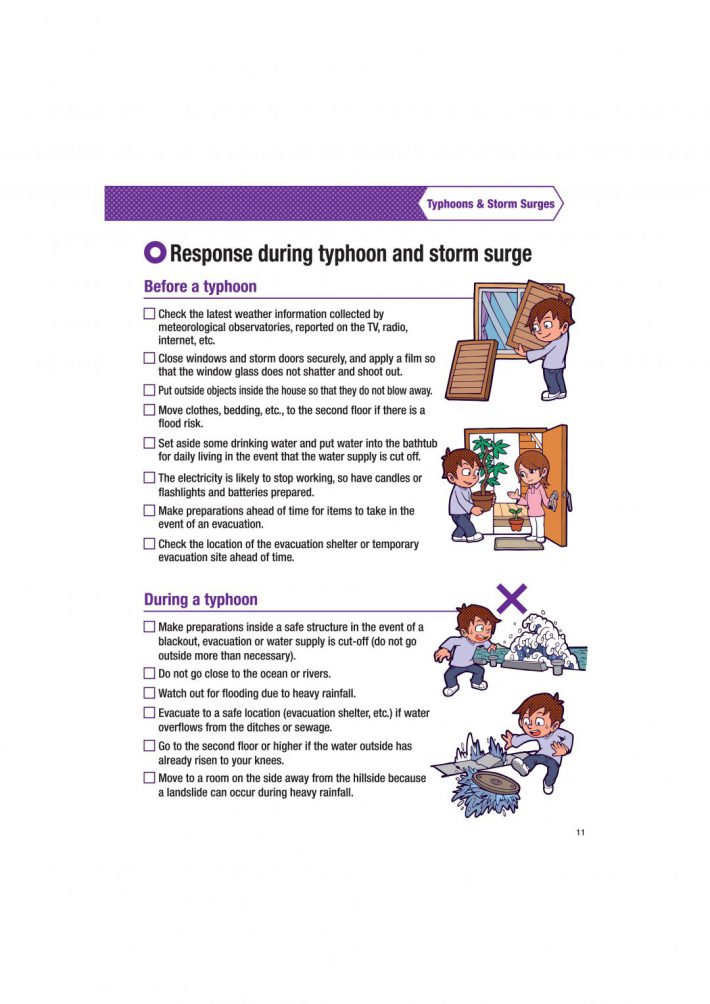 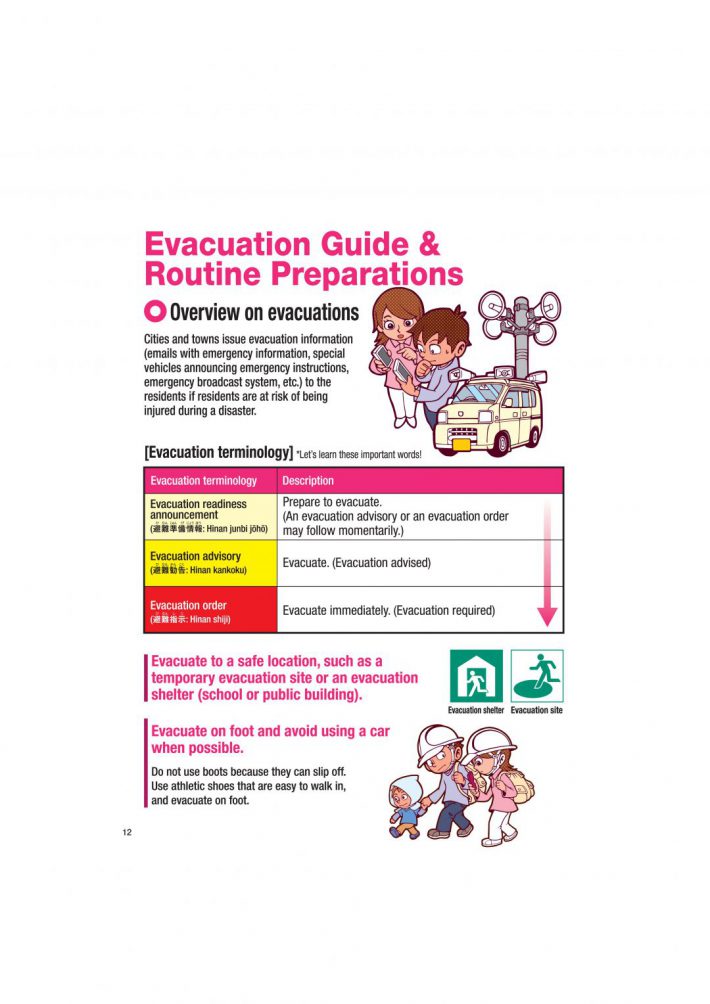 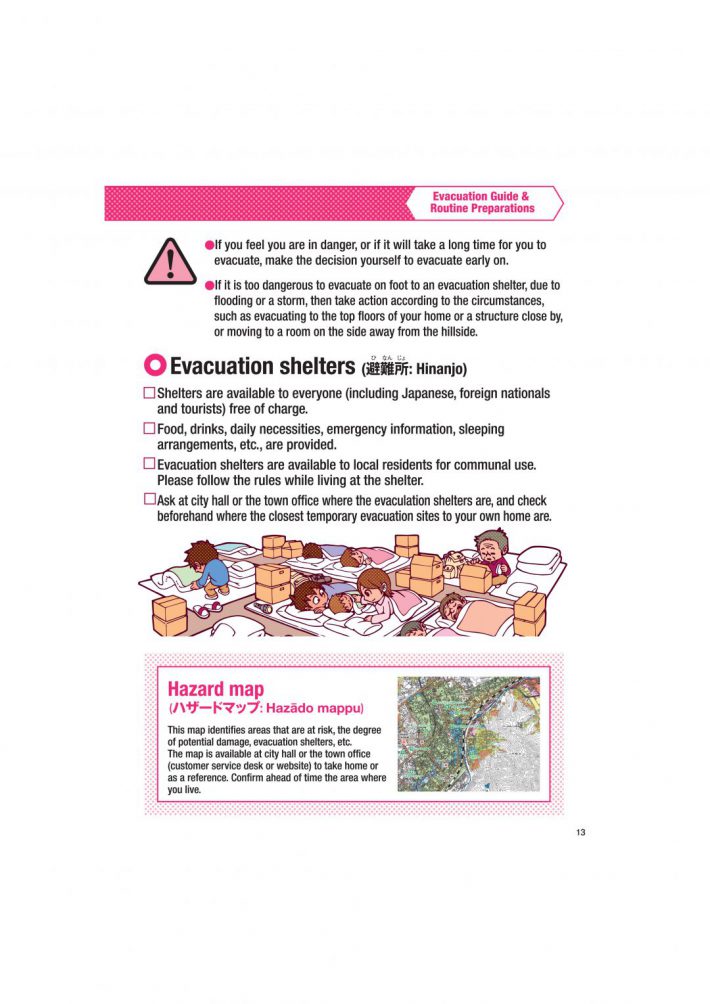 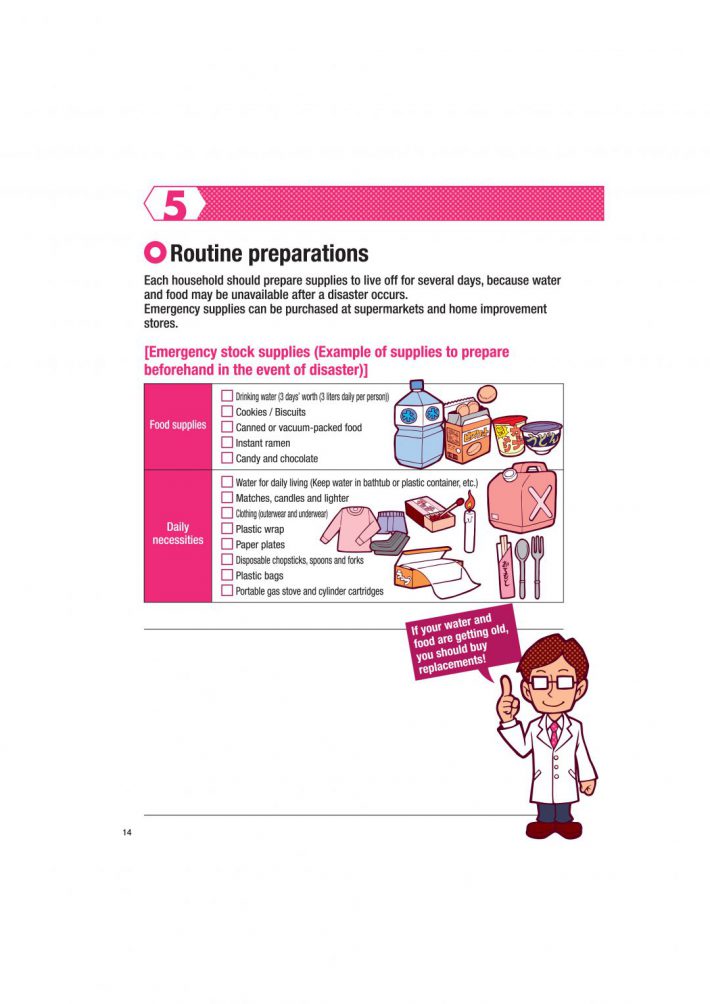 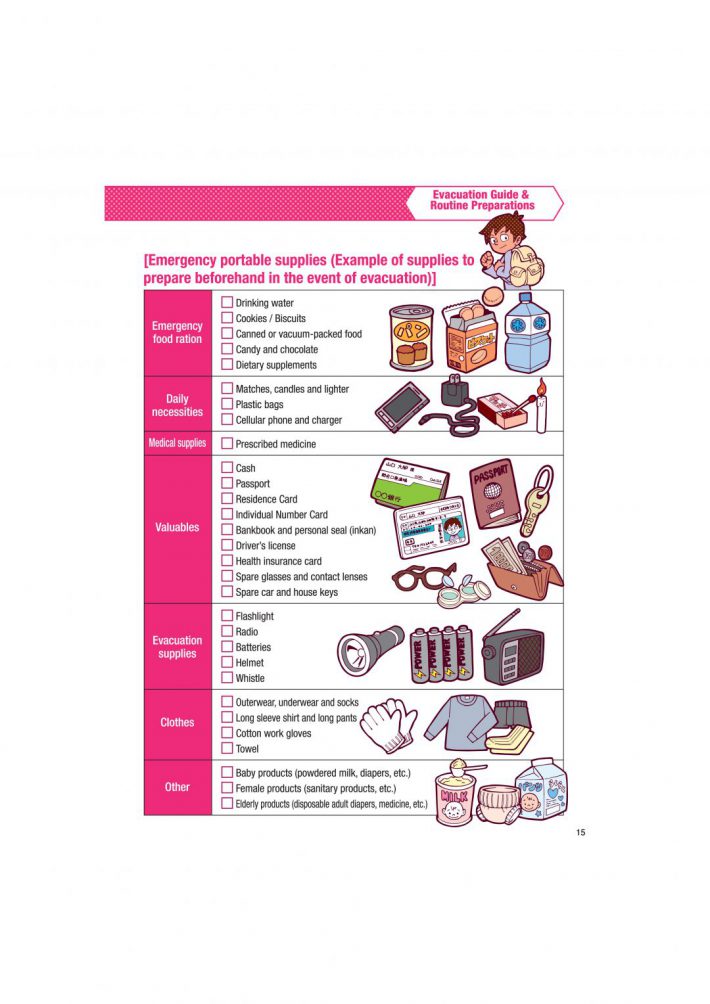